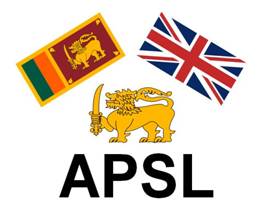 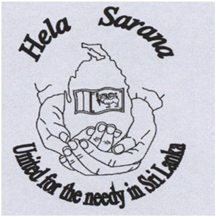 The first stage of a large solar village project at Nochchiya village-cluster ”Nochchiya Solar village” situated in the Kurunegala district, Sri Lanka, was established in January 2017, with the installation of two solar power systems, each funded by UK registered charities – The Association of Professional Sri Lankans in the UK (APSL) and Hela Sarana.

The Hela Sarana funded system was dedicated in memory of Mr Raja Meehitiya, the founder President of Hela Sarana who passed away in June 2015.

Following the opening of the first pilot solar village in 2008 at Kaduruwewa in the Kurunegala district, this will be the second large village cluster to replicate the solar village model in Sri Lanka.

Solar village project concept was designed and developed by Professor I M Dharmadasa of Sheffield Hallam University, UK, in the late 1990s, during a Higher EducationLink programme, to empower rural communities using clean energy technologies for sustainable development and poverty alleviation. Poverty alleviation programmes in any community should have two main features; wealth creation method and follow-up methods for job creation within the community.

The first stage in Nochchiya village will be provided by water pumping in the dry-zone using clean and freely available solar energy. Modifying the project features according to the requirements of the community, this new project at Nochchiya creates much-needed revenue to cover water pumping expenses within the village cluster. 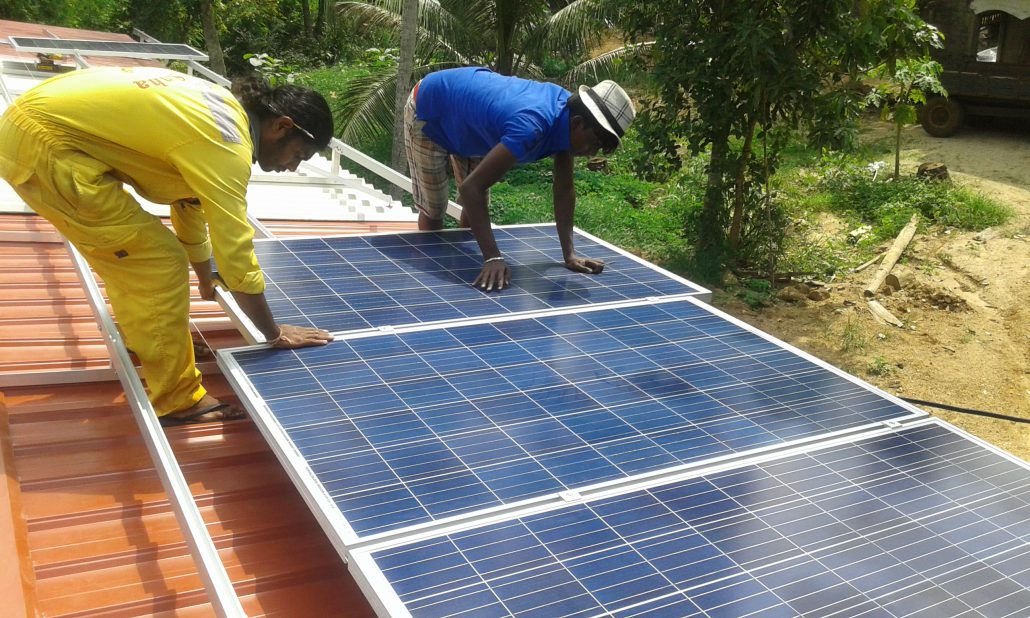 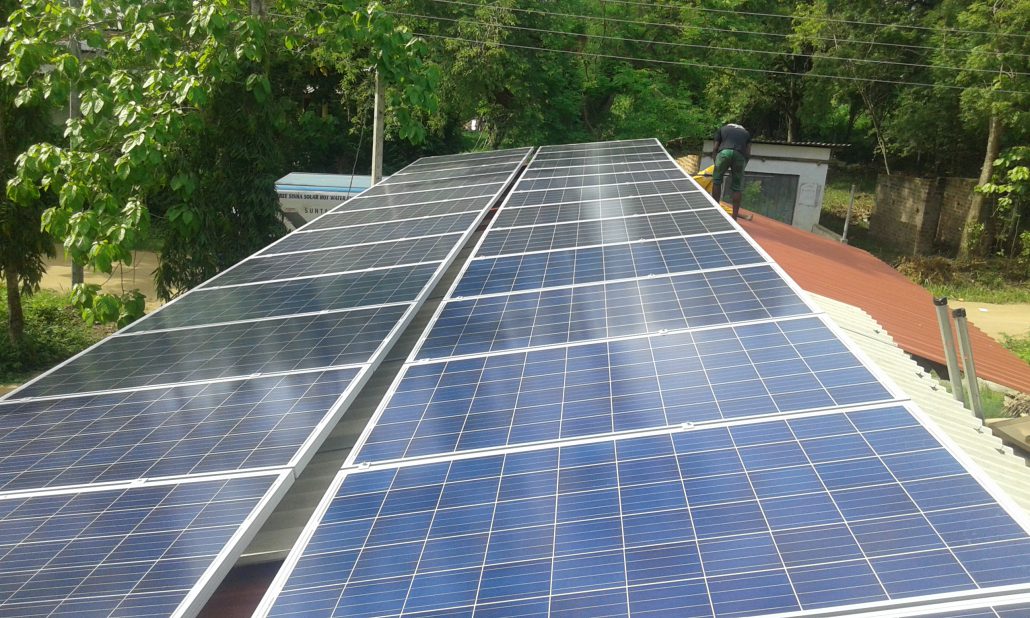 Two solar roofs of 3 kW each were installed in the village with the funding provided by the above two charities. The cost of each system was Rs 830,000 (£4.500), and the total cost was Rs 1.66 million (£9,000). The power produced from 6 kW solar roofs will be fed into the national grid, and the income generated will be used to cover the cost of two water pumping stations operated using grid electricity. These funds will be managed in a totally transparent way by the Village Development Committee with the guidance from project initiators. The project team will monitor the performance of the solar roofs over time and publish the data for the benefit of Sri Lankan solar initiative.

This project also complements the Sri Lankan Government recently initiated “ONE Million” solar roof programme to produce clean energy by reducing the ‘important and burn’ of coal and diesel in Sri Lanka.

The water pumped and purified is mainly used for drinking by the 1200 strong population this village, thereby reducing the risk of kidney and other water-borne diseases within the community. In addition, the surplus purified water is made available to seven other surrounding villages to purchase at a nominal cost. The project team within the APSL-UK is guiding the community to achieve rapid economic development by applying solar village concepts.

This project also fulfils 13 out of 17 SDGs (Sustainable Development Goals) established by the United Nations.  It is also highly relevant to Sri Lanka, supporting the promotion of the recently launched “Soorya Bala Sangramaya” (Battle for Solar Energy) programme, and helping to provide clean drinking water to the people in the region.

This project can be a useful model for other developing countries closer to the equator, as a vehicle to support sustainable development, harnessing the power of the sun to overcome the detrimental effects of global warming. 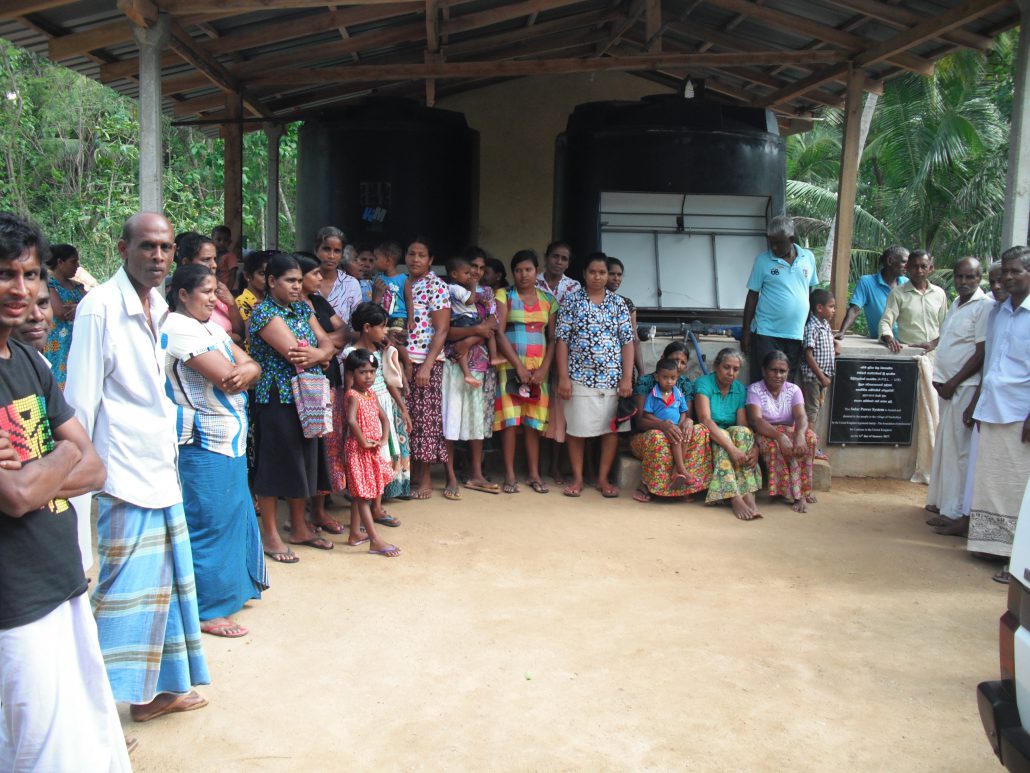